She studied classics and philosophy at the University of Bari (2004-2009), where she also hold her PhD (2013). She was post-doctoral researcher at the Advanced School of Historical Studies (University of San Marino/ 2013-2016) and held a research fellowship at the University of Münster (2017). She is currently achieving the critical edition of the Quaestiones super Metaphysicam attributed to Henry of Ghent. Within the ERC project, she studies the reception of the Book of Causes on the theories of being in the 13th-century debates, both in published and unpublished texts, notably the various interpretation of the famous proposition IV: “the first of created things is being”.
Eventi 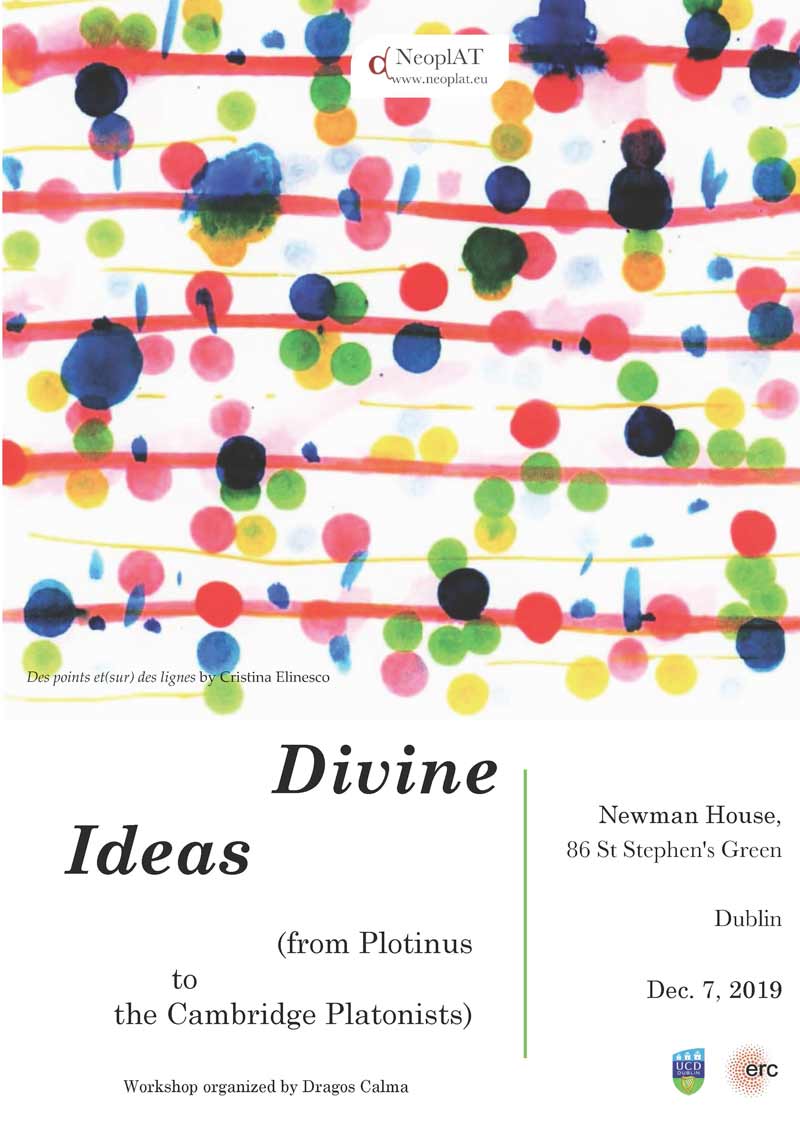