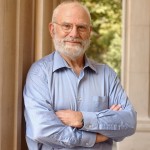 Oliver Sacks, M.D. is a physician, a best-selling author, and professor of Neurology and Psychiatry at the Columbia University Medical Center. In 2007, he was named the first Columbia University Artist, in recognition of his contributions to the arts.He is best known for his collections of neurological case histories, including The Man who Mistook his Wife for a Hat (1985), Musicophilia: Tales of Music and the Brain (2007) and The Mind’s Eye (2010). Awakenings (1973), his book about a group of patients who had survived the great encephalitis lethargica epidemic of the early twentieth century, inspired the 1990 Academy Award-nominated feature film starring Robert De Niro and Robin Williams. The New York Times has referred to him as “the poet laureate of medicine.”Dr. Sacks is a frequent contributor to the New Yorker and the New York Review of Books, and a fellow of the American Academy of Arts and Letters as well as the American Academy of Arts and Sciences.
Eventi 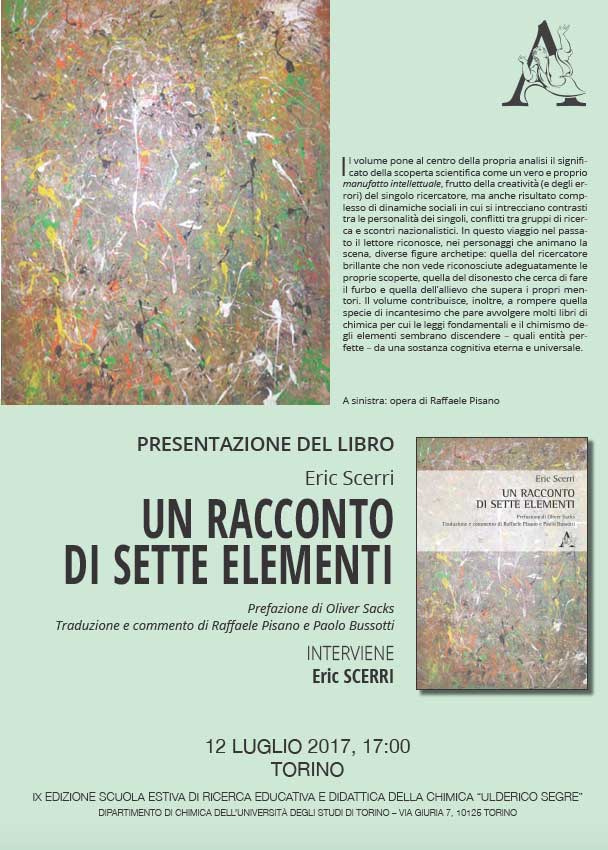