Dimitris Michalopoulos is a Greek historian, born in 1952 at Athens. He was educated at the Italian School of Athens, and the National University of Athens. In 1978 he was proclaimed Doctor in History by the École des Hautes Études en Sciences Sociales, Paris, France. He was lecturer and assistant professor at the University of Salonika (1982-1994), professor at the Naval War College of Greece (1990-1997), and director of the Museum of the City of Athens (1990-2000). In heavy disagreement with the left-wing regime in Greece, he lost all his jobs and was unemployed from 2000 to 2004. In 2009 he created along with Kerry R. Bolton, Jim Saleam, and José Maria Ingrassia the Academy of Social and Political Research. Among his academic interests is now what may be called Scientific Rightism.
Eventi 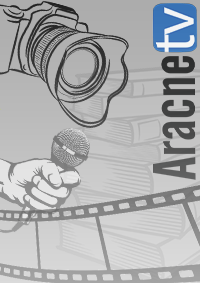